Skip ahead to these video segments:

Winner, “Most Innovative Use of RFID” – RFID Journal Live Trade Show: Phase IV’s worked with the NASA Marshall Space Flight Center to solve a major problem with the Urine Processing Assembly (UPA) to convert urine back to drinkable water at the International Space Station. Read the article.

Rotating equipment is among the most vital pieces of equipment in many industries, including food processing, mining, railroads and transport, wind turbines, and medical equipment. They can also be the most susceptible to failure. Phase IV’s UHF RFID sensors make it possible to help these industries and more.

How to make the UPA even more efficient/Phase IV?

What is the solution/what did NASA need?

What was Phase IV’s solution to the request for quotation?

Phase IV’s customization and design of the solution

Phase IV’s customization of the antennas

How to read the tag? 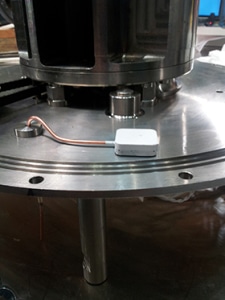 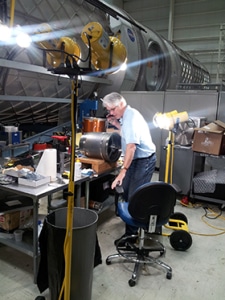 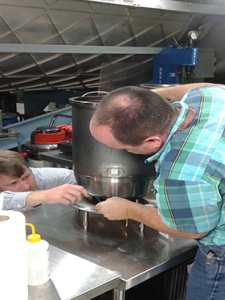 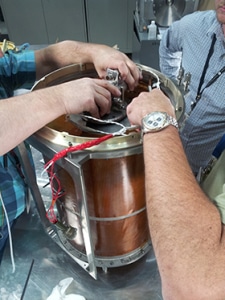 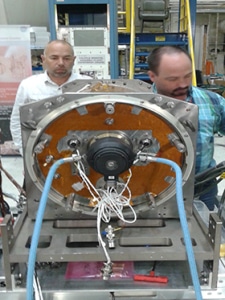 Talk to an Expert

LinkedInTwitterFacebookRSS
Page load link
Our website uses cookies and third party services. By continuing to use it, you agree to their use. Learn more. Ok
Go to Top